Coil, a Belgian company, was established in 1972 in Landen, Belgium.

The company has been publicly quoted on Euronext Growth, Paris (ALCOI.PA) since 1996.

For over 45 years, Coil has been the world leader in the production of anodised aluminium with the largest dimensional and product range available anywhere.

Aloxide has adorned some of the world’s most iconic buildings designed by the world’s leading architects.

As well as architecture, we have a long -term association with high-end luxury brands – for example Rimowa suitcases and Bulthaup kitchens.

In Landen, Belgium, we have three continuous anodising lines (two of which are specialised in thinner gauge metal) and one next generation, anodising line, principally for sheets and architectural panels.

In Bernburg, Germany, we have two state of the art heavy gauge continuous anodising lines, principally for architectural markets.

The company employs 125 people across its two sites. 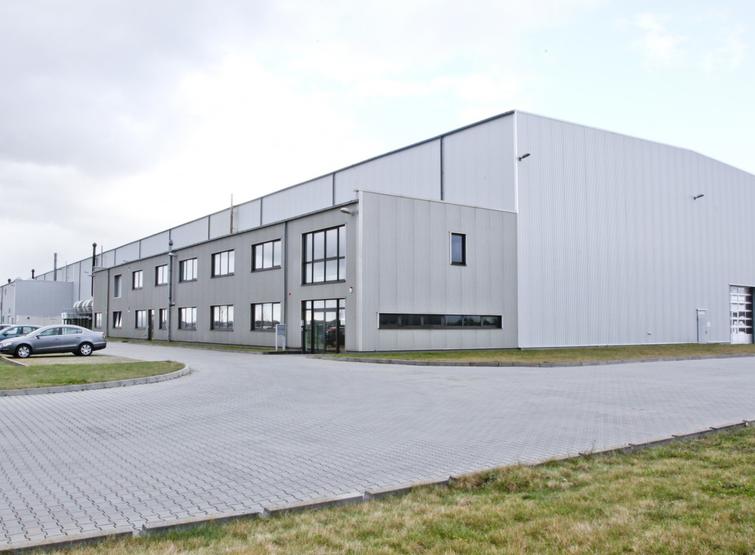 Coil is a Belgian company and publicly listed on Euronext Growth market in Paris, France under the symbol ALCOI.PA. 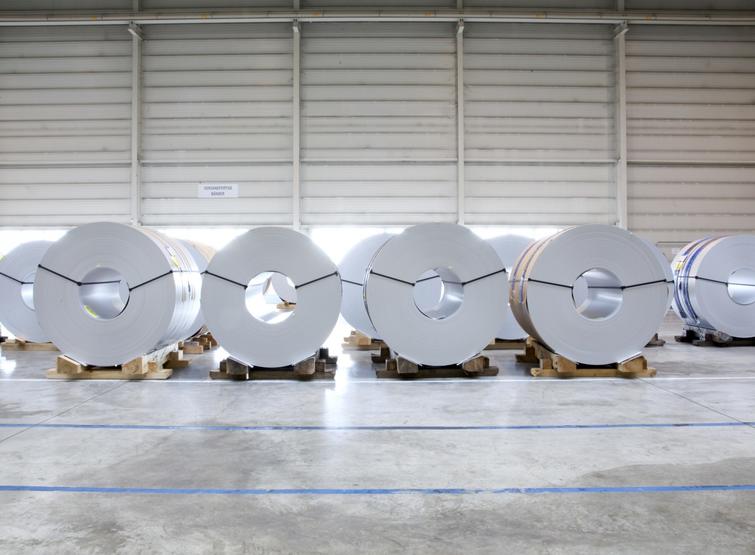 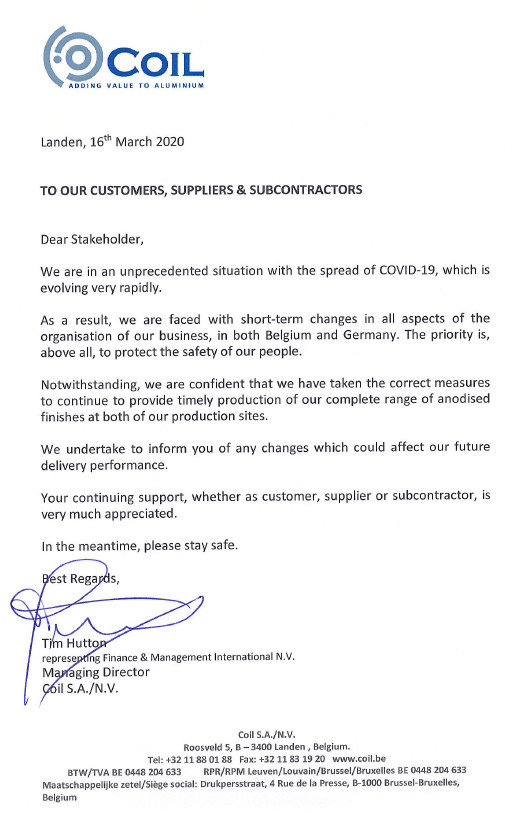 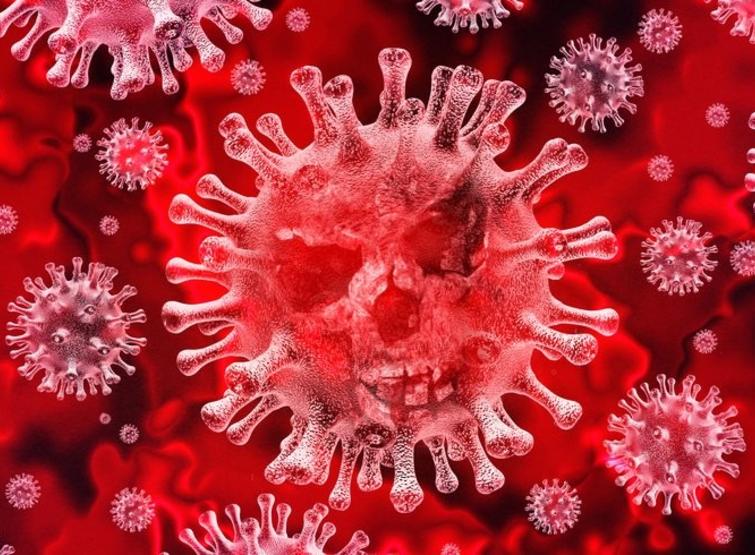